Finally, SimpleLogic has received a major update! While primarily bugfix-focused, it adds a lot of interesting features. (Please note that some of them were added in 0.5.4.6-0.5.4.8, as they had stabilized earlier.) 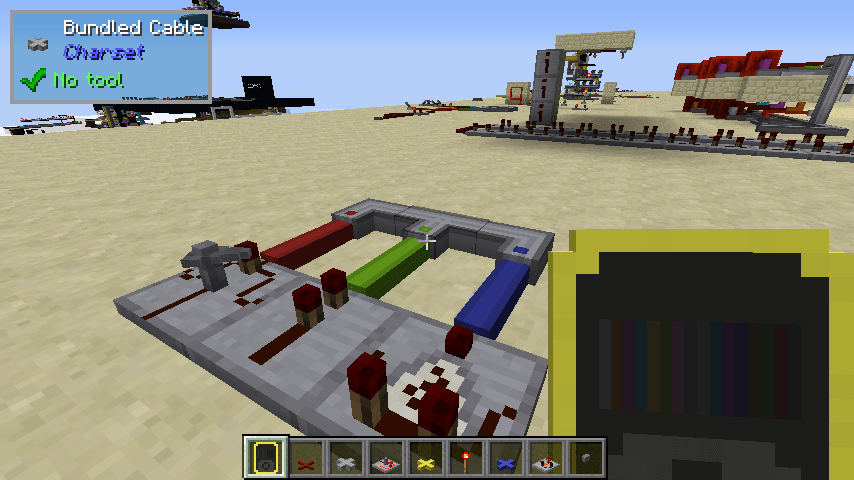 First up - a few familiar gates now have their SimpleLogic editions! Vanilla-mimicing Repeaters and Comparators are present, as is a Timer!

Next - colored bundled cables. Their texture makes it much easier to tell the colors apart, which should be useful for advanced redstone engineering. 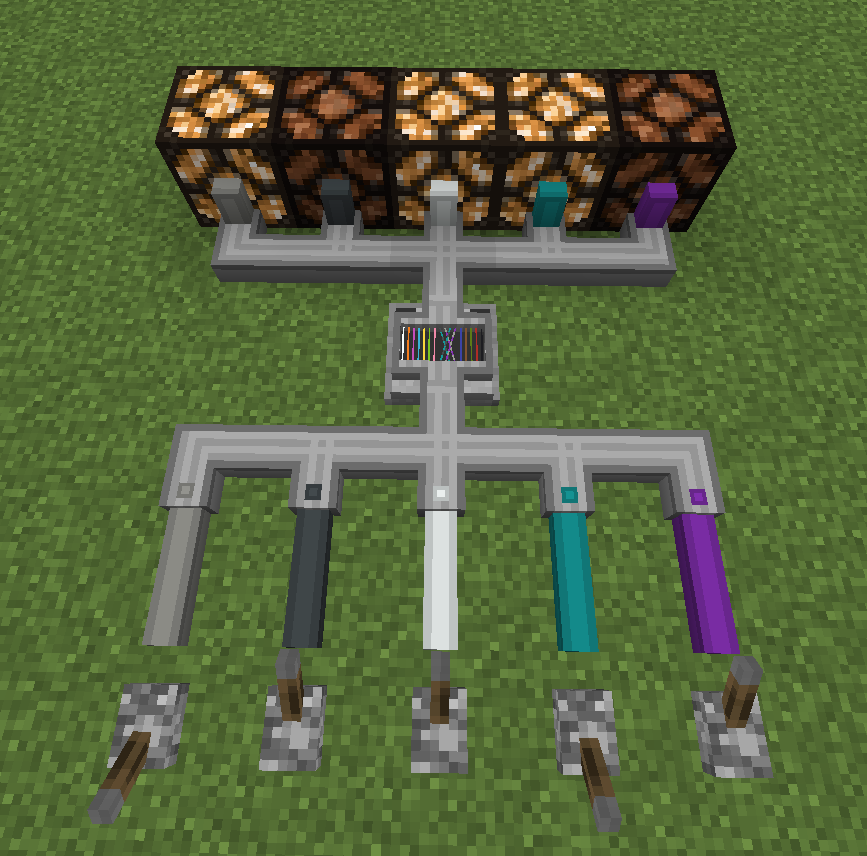 Another new gate added in 0.5.5 is the Bundled Transposer. It allows transposing, splitting and joining bundled color lines in a single block space. It is also instant - no tick delay!

Finally, some of you may have noticed the item in hand in the first picture. That’s a Signal Meter - part of a new “Tools” module. It allows you to debug insulated and bundled cables, as well as gate inputs and outputs, by simply hovering over them. Another item added to it in 0.5.5 is the Stopwatch, which allows you to measure the time between two block updates, as can be seen in the demonstration video for the “Tools” module.

There have also been countless bugfixes to the gates and wires, catching many strange edge cases. They should be (almost) rock solid now. I’d like to thank marcin212, Matrix89, cola98765, Acerixx and Wieku (who also helped me a few years back with finding bugs in BuildCraft 6.1.x) for filing a total of 44 GitHub issues (most with explanation images and/or videos!) and finding many more. 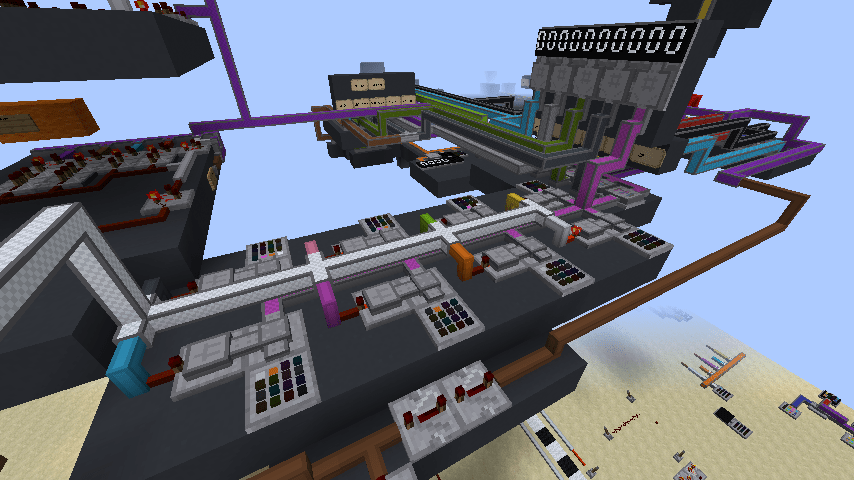 While SimpleLogic is likely to remain simple, many of you may be interested in an expansion which adds additional, useful types of gates and displays. Matrix89 and marcin212 have developed a mod aptly named ComplexLogic which adds them!

(Please note that ComplexLogic only works with SimpleLogic 0.5.5+ as of version 1.2, which should be released in a few hours from the writing of this post.)

Thank you for reading! As always, you can find Charset and SimpleLogic on CurseForge or the download page linked above. In exchange, here’s something else Minecraft-related I’ve worked on recently - this time, for a change, on Sangar’s mod: 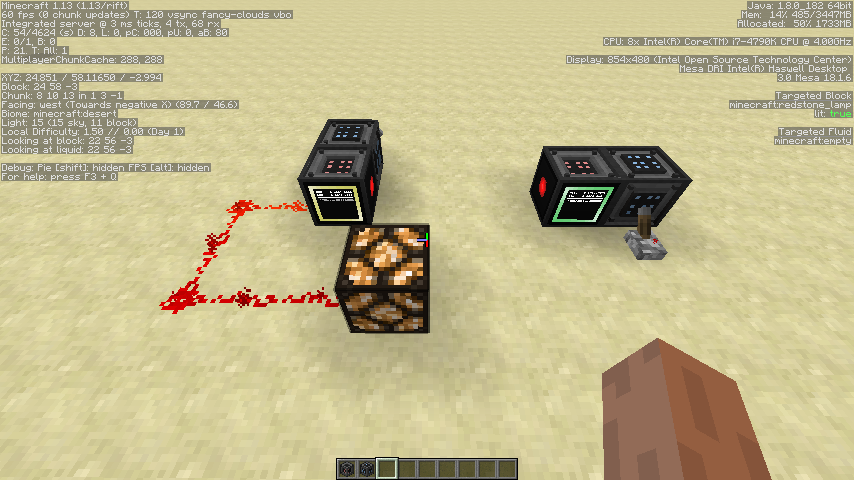 In addition, sign-ups for booths and panels at this year’s BTM in-game convention are still open!