(This is a post released in January 2016 on my main blog, kept here for posterity.)

Hello! This is the first of a series of articles describing the happenings in Charset Minecraft mod development. Charset is a Minecraft mod which aims to provide a modular variety of features, including but not limited to wires, gates, pipes, machinery and various tweaks.

This week brought us up to Charset 0.1.4. Some of the additions past 0.1.0 were the RS Latch, Backpacks and Iron Note Blocks. The new features are, however, a bit unpolished - most of the 0.1.x releases were rushed due to me finding major bugs, ignoring minor bugs or inconsistencies that popped up in the meantime. This should stop when the mod grows out of alpha. 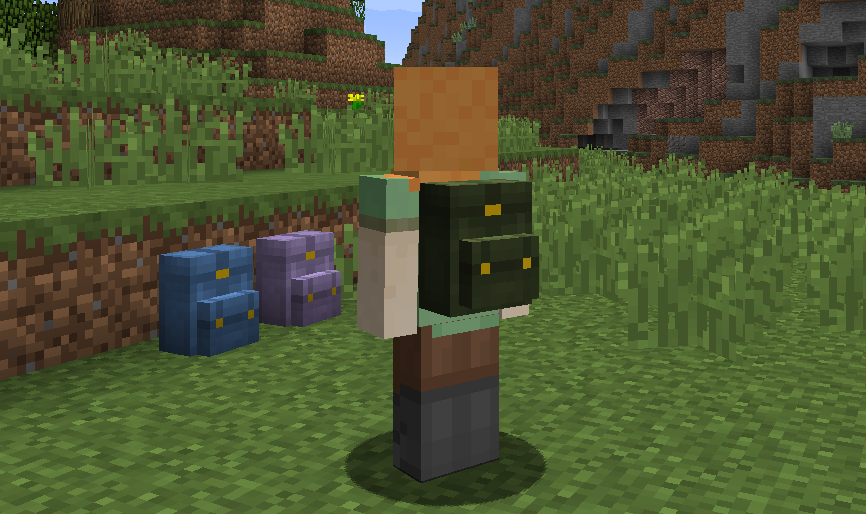 The Backpacks you can see here are obviously modeled off BetterStorage - since the mod is no longer maintained, some of its features are being rewritten and added into Charset, with copygirl’s permission.

I also enjoy the fact other mods are adding compatibility with Charset. TIS-3D supports our bundled cables, while Integrated Dynamics supports our pipes in its gate-esque control system. 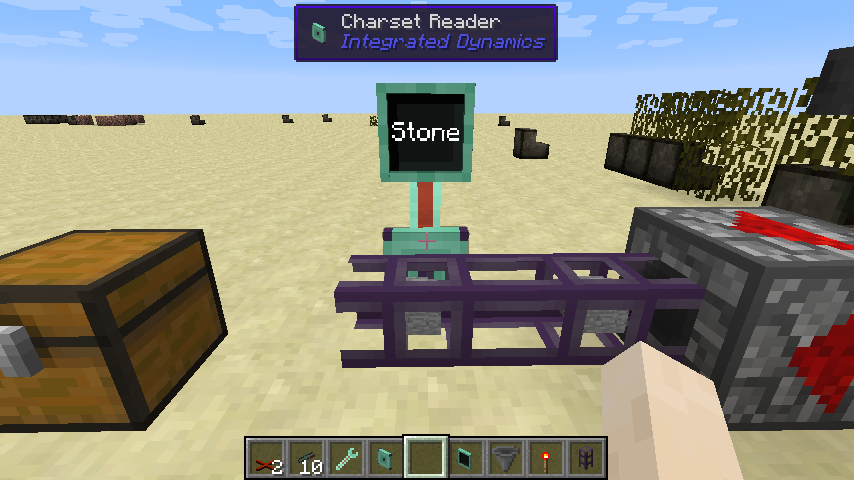 (Pardon the pipe rendering issue - it’s being looked into and might be on MCMultiPart’s side. After all, this is 1.8.9, the land of new, fresh, insanely great and insanely buggy mods.)

Charset 0.2.0’s current plans are a general refactor of the API to use Forge’s new Capability system. This will hopefully lead to much higher flexibility in terms of actually implementing the API’s functionality in other mods. I want to use the occasion to refactor parts of the API - beware of breaking changes!

I also want to finally look into fluid pipes. I am generally confused about how I want to do transport - I am evaluating the advantages and drawbacks of using conveyor belts for item transport, but that is not at all decided. As for the unfinished gates, their amount and capabilities are also not fully decided yet. I’ve been sketching some “integrated circuits”-style ideas today and might arrive at something different, however a lot of the glue/rendering logic is already there.

After 0.2.0, I hope to add other planned functionality for the two new modules, Audio and Storage. The first one is going to have Computronics-esque tape-based audio, but with some additional features (importing music without the use of a computer, better GUI, etc.), while the second one is going to add some kind of crates and possibly “block” variants of a few resources not covered in vanilla.

The two modules which you can probably expect to be reasonably stable for the time being are Wires and Tweaks. Tweaks will likely get more features added over time, while Wires is mostly stable - except the lack of colored bundled cabling which I will look into after a low priority rendering system rewrite. I’m also looking into some new module concepts, but I will probably explore them further during winter break.